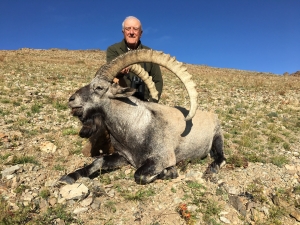 He founded Sackman Enterprises, Inc. in 1969 as a family-run business with an exclusive focus on the restoration of historic brownstones on Manhattan’s Upper West Side. The company has grown to participate in all aspects of real estate development and management, from acquisition and financing to construction and building management. The Sackman portfolio includes residential, commercial, mixed-use and industrial properties throughout the tri-state area, Carolinas, Texas, Colorado and Caribbean.

Alan began hunting at age 10 on a farm in upstate New York. Over the last 60 years he has taken 350 species in more than 40 countries. His footsteps have been heard around the world as he completed all 22 SCI Diamond Grand Slam awards. Alan has always enjoyed the adventures of sheep and goats hunting, taking 62 different species and 66 total animals.

Alan makes up only half of the most prolific hunting couple in the history of the sport. His wife Barbara is also an accomplished international hunter, having taken more than 350 species. She won the Weatherby Award and SCI International Hunter Award in 2015. Alan also enjoys fishing and golf, in which he routinely shoots his age. Barbara and Alan enjoy spending time with their 3 children, 12 grandchildren and 6 great-grandchildren, many of whom are avid hunters, too! 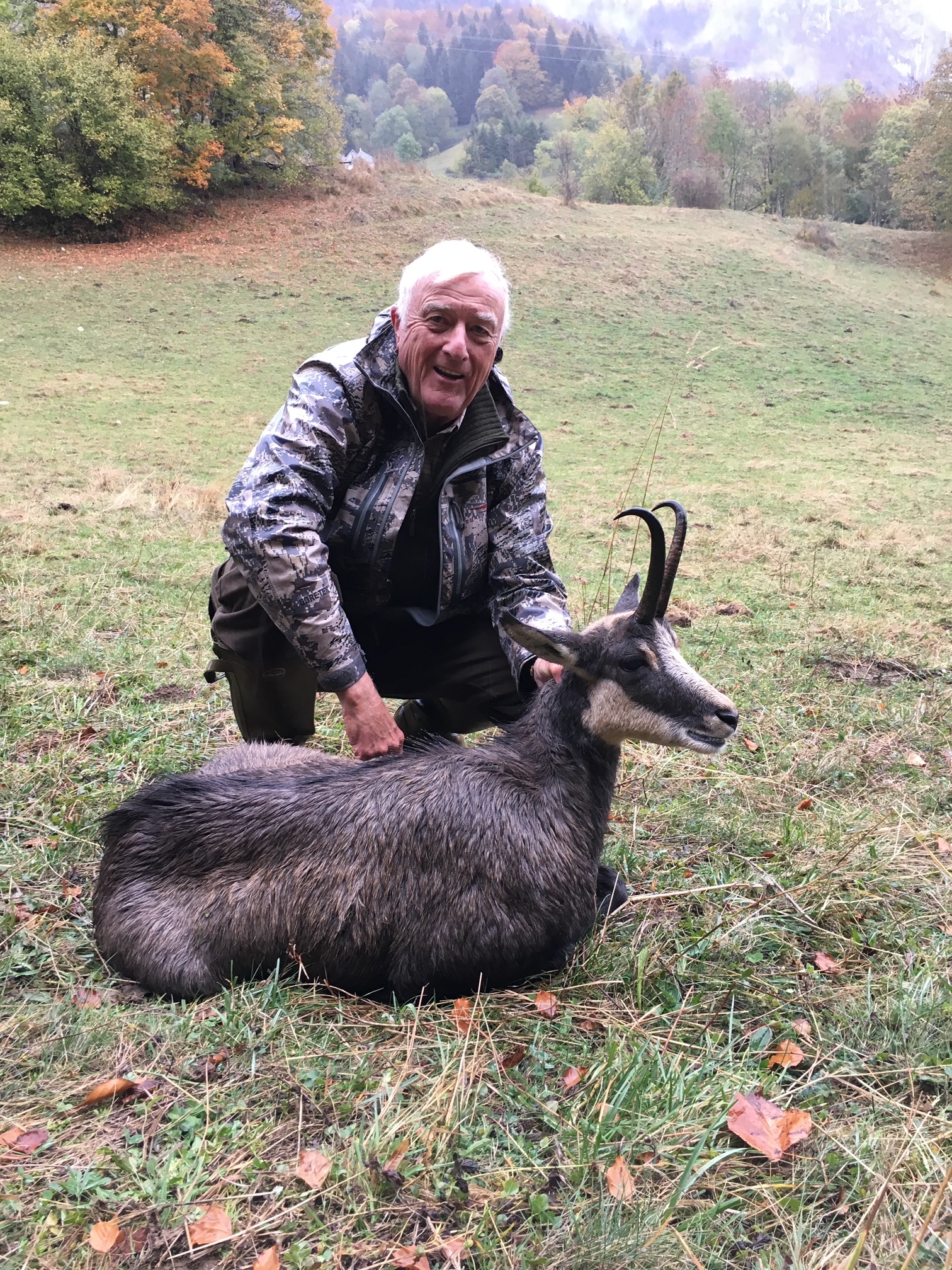 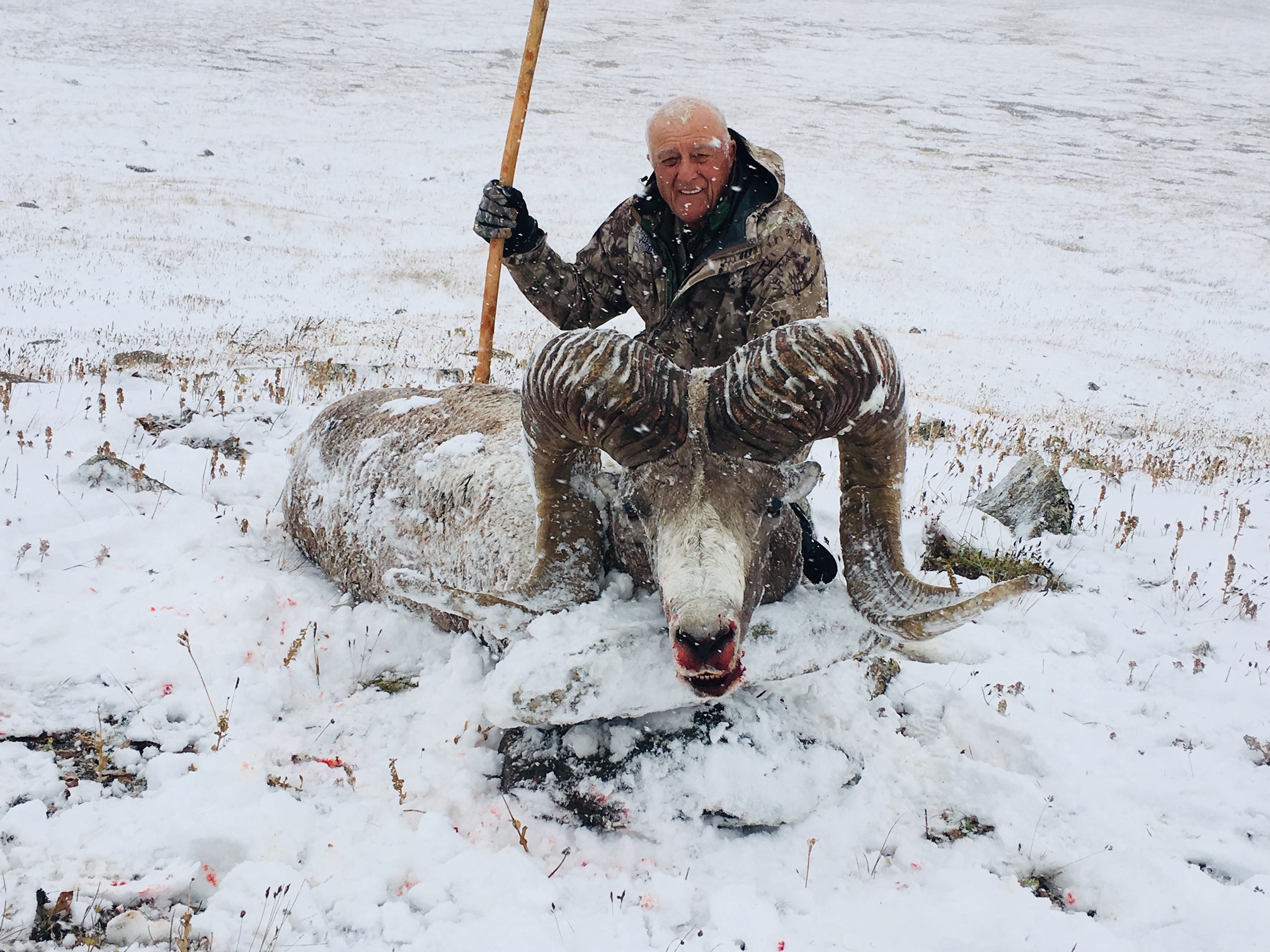 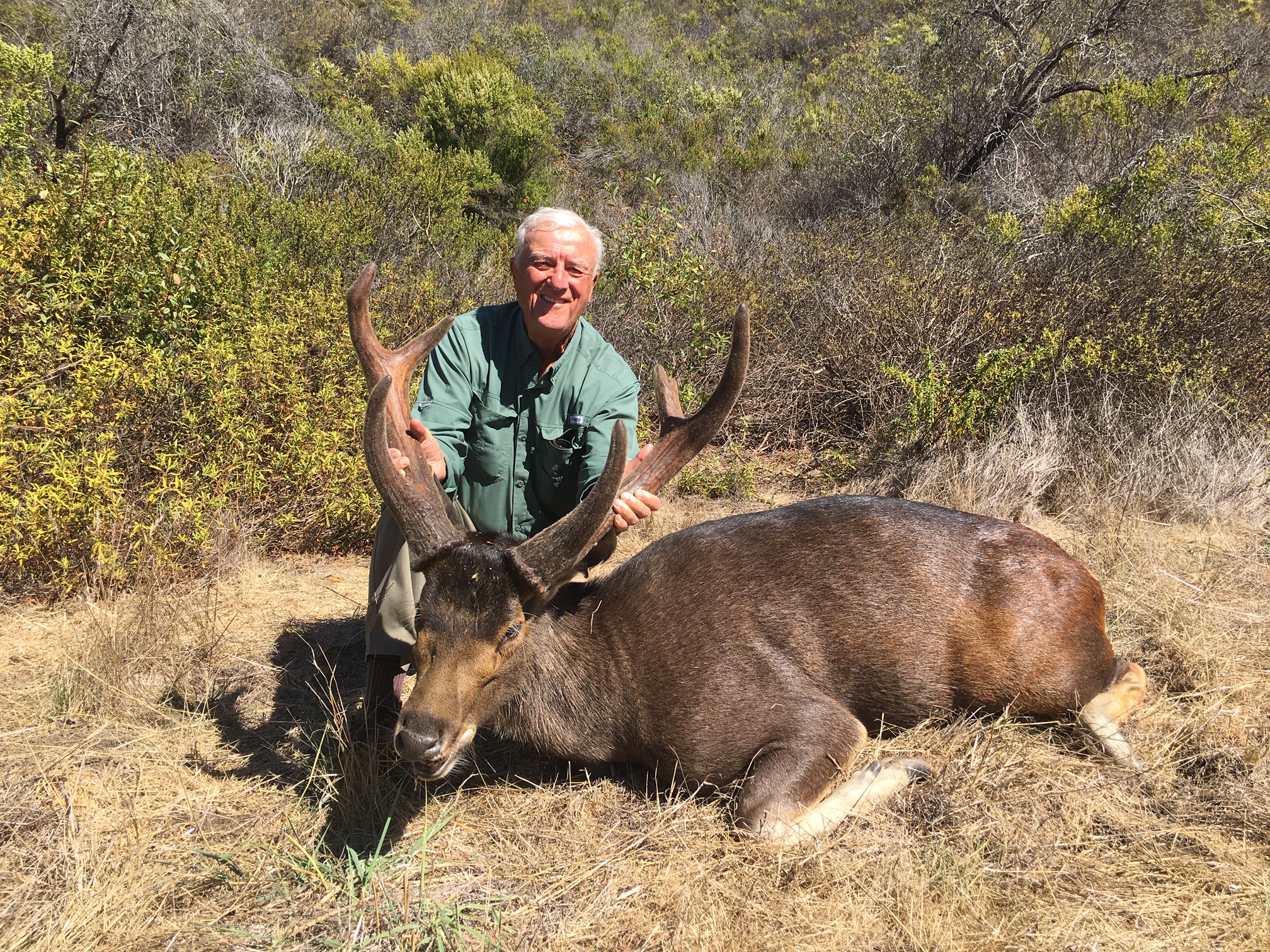 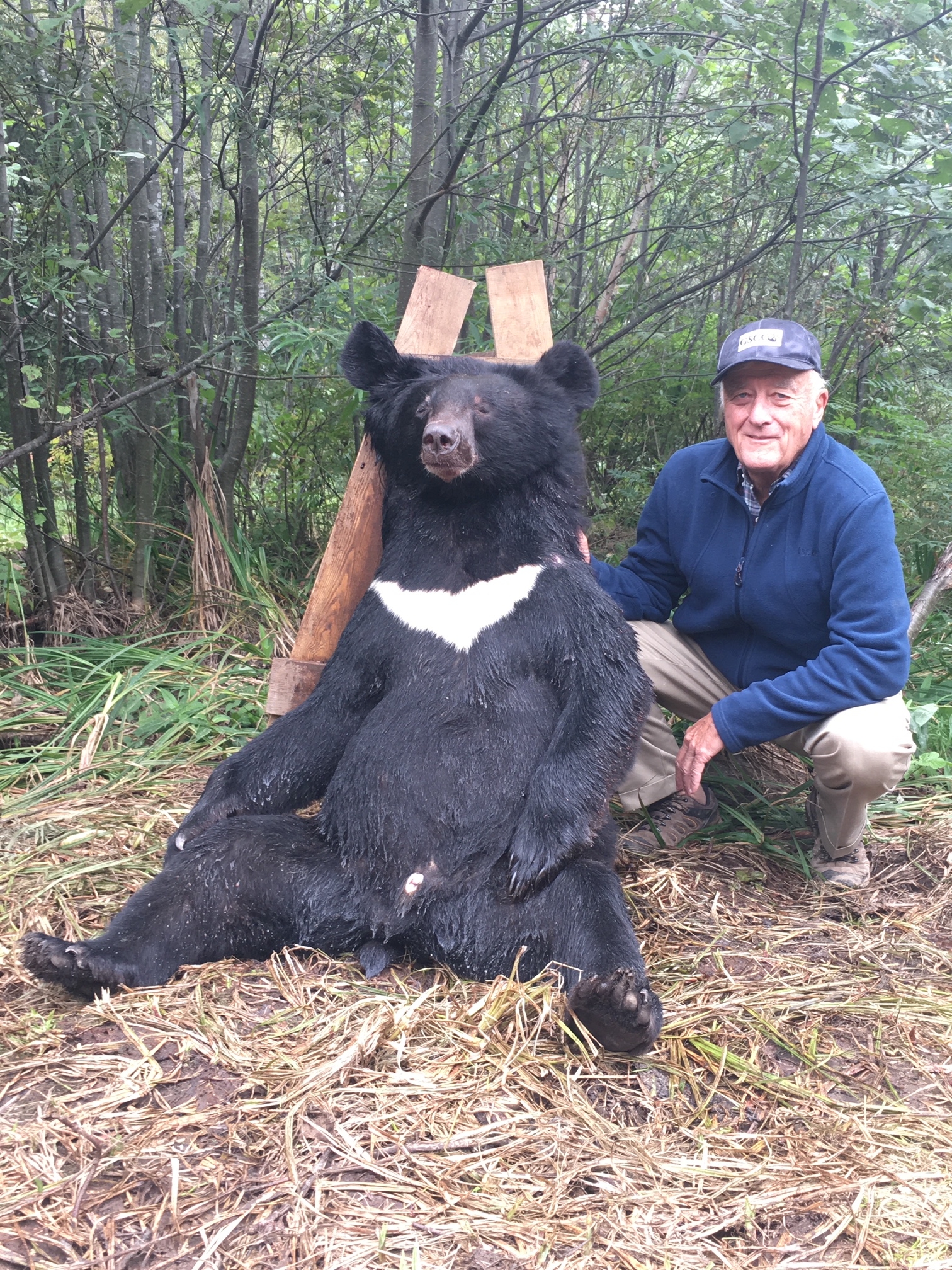