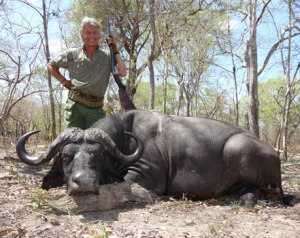 J. Alain Smith is a hunter/writer/businessman whose success has allowed him to venture to all points of the globe in search of hunting adventures. An author of six books and host of the hit television show Rugged Expeditions, Alain continues actively pursuing adventure anywhere he can find it.

Alain’s hunting career began with ducks and pheasant in Washington State, before moving up to big game while he lived and worked in Alaska. His first big game animal was a Sitka Black tail deer, which is still one of his favorite species to hunt.  Hunting with family and friends is his favorite past time. Both of his daughters have accompanied him on trips to far flung places around the world when they get a break from their busy schedules. Alain has collected over 355 different species from across the globe including 32 Capra and 31 Ovis species, all of the SCI slams at the Diamond level and the coveted Big 5 of Africa. He is a past recipient of the Weatherby Conservation award and the SCI International Hunter of the Year. 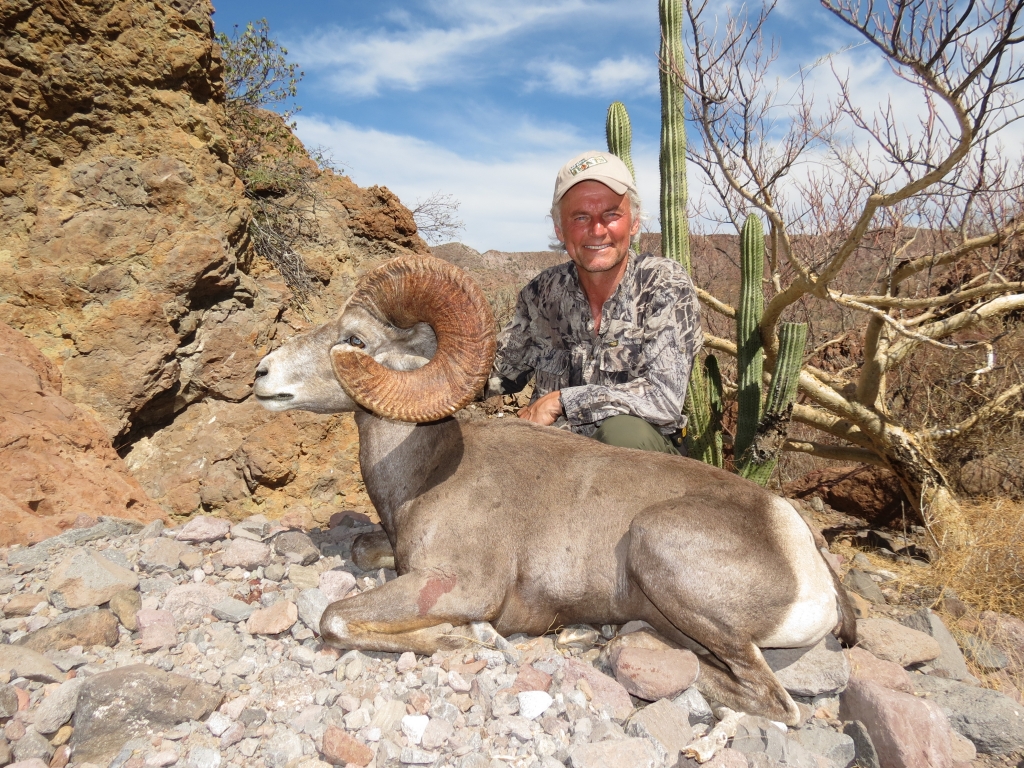 Alain believes that we as hunters all need to give something back to our sport, through volunteering our time, investing our money and being proactive in making sure our rights as hunters are protected and that are children and grandchildren will be able to enjoy hunting as well. All the proceeds from the sales of his books go to Conservation programs and projects around the world. Alain is proud to be a board member of the Safari Club International Foundation and the Hunter Legacy Fund as well as a life member of Dallas Safari Club, GSCO, Ducks Unlimited, SCI, NRA and the Wild Sheep Foundation. 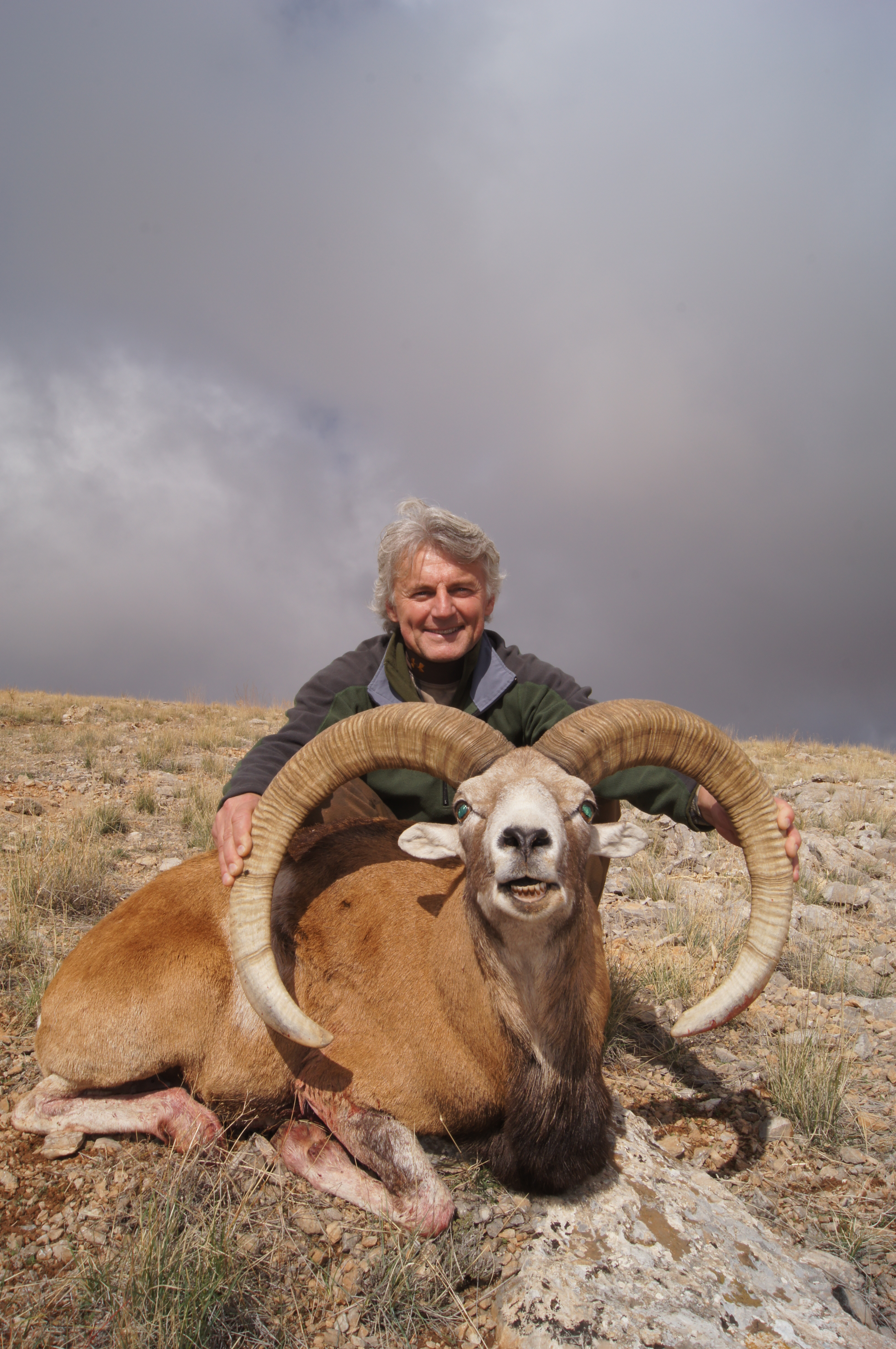 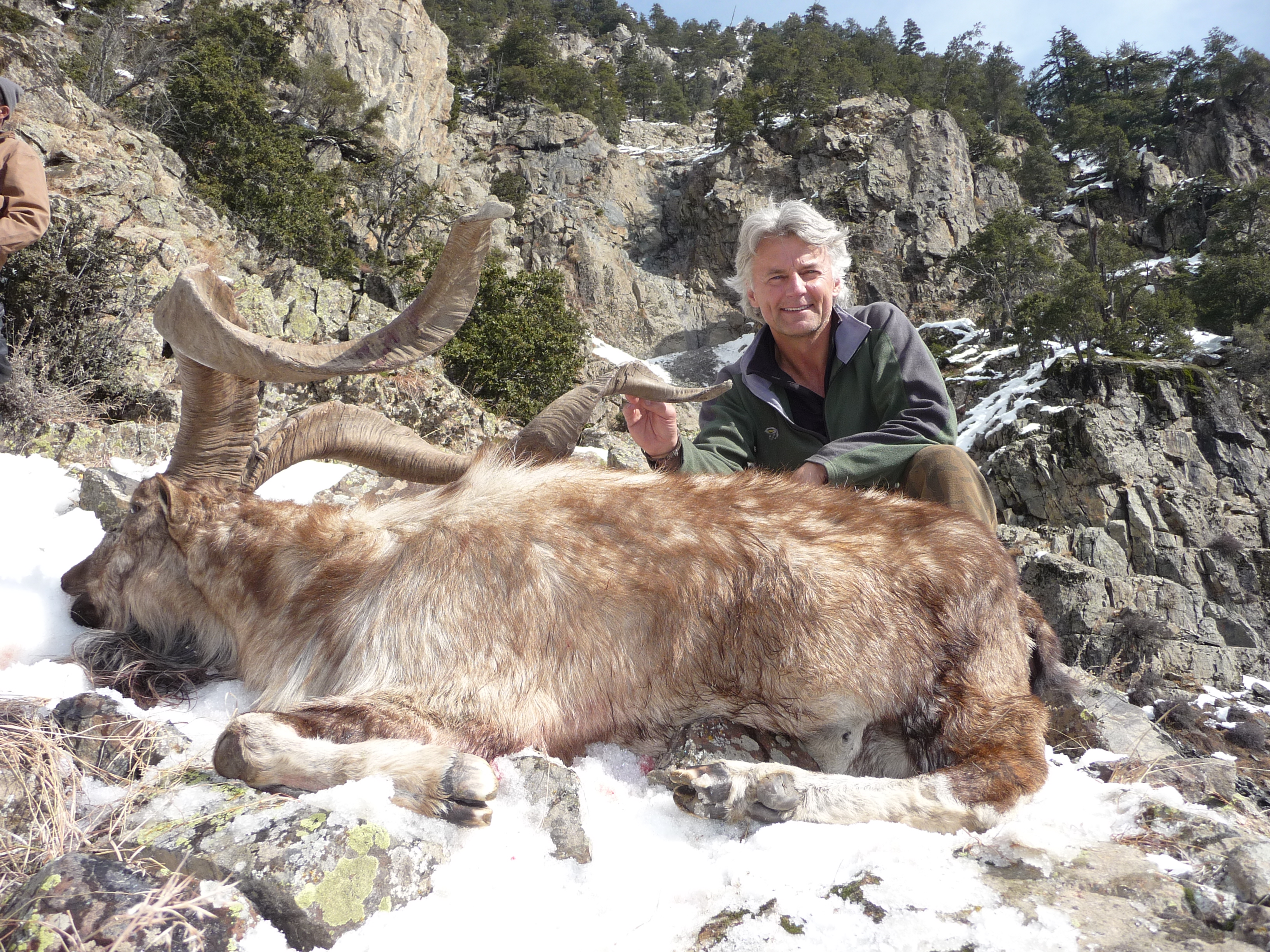